23 year-old Jephnei Nyakwama is considered to be one of the richest youths  in Kisii. According to an interview with The Star Newspaper, Jephnei comes from a humble family of primary school teachers in Ogembo Town in Kisii County.

At only 23, Jephnei Nyakwama owns a company that generates Ksh 50 million in revenues. His company; Proventus solutions Africa has operations in 4 countries across Africa.

Information from his website further states that, apart from Proventus Solutions Africa, he also owns a fleet of of Matatus operating Kisii-Sirare route, he also runs gas business in Kisii and Ogembo, car business and farming. Jephnei is also said to own twelve Hotels across Kisii, rental blocks in Nairobi, Kisii and Oyugis, a nightclub in Kisii, and a preschool academy in Ogembo. The youthful is also said to own and manages a law firm and 2 insurance brokerage companies in Kisii and Keroka.

Reports from his friends indicate that Jephnei lives in the most prestigious residential area in Kisii around Michigan.  The same source also indicate that he is building a mansionate at Nyamataro.

Jephnei is currently running for President of Kisii University Students Union (KUSU), an organization that represents over 20,000 students studying in over 11 Kisii University branches. He is said to have budgeted to spend close to 5 Million on the coming KUSU elections. 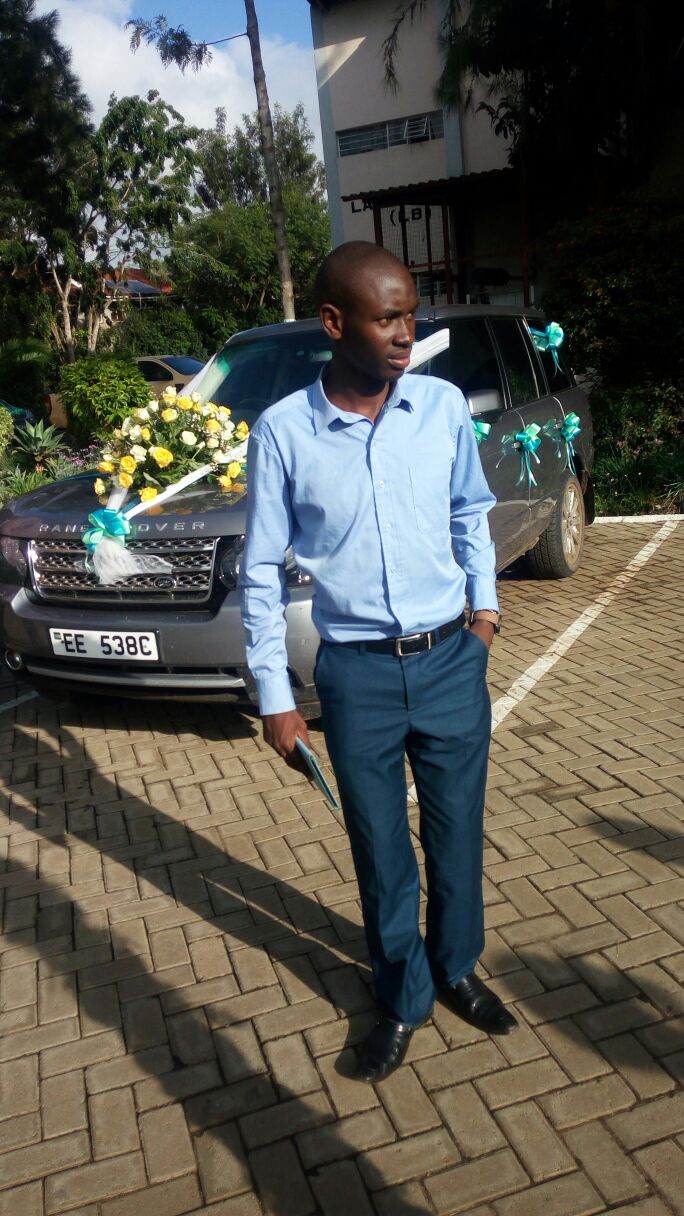 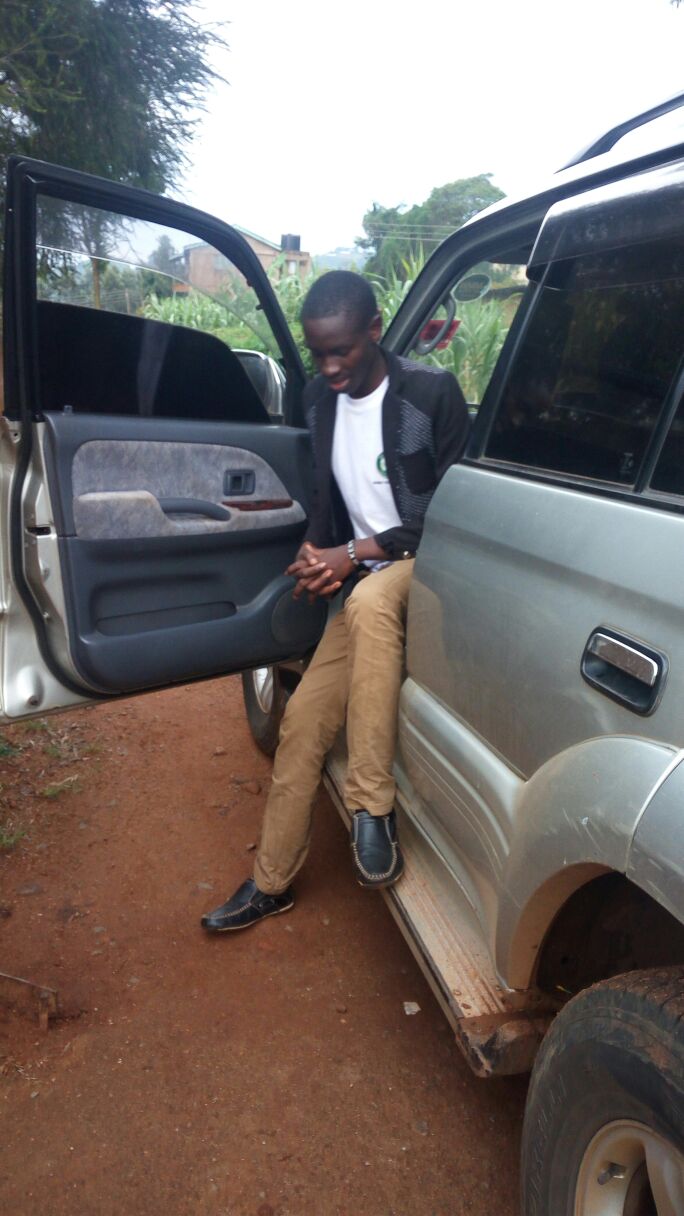 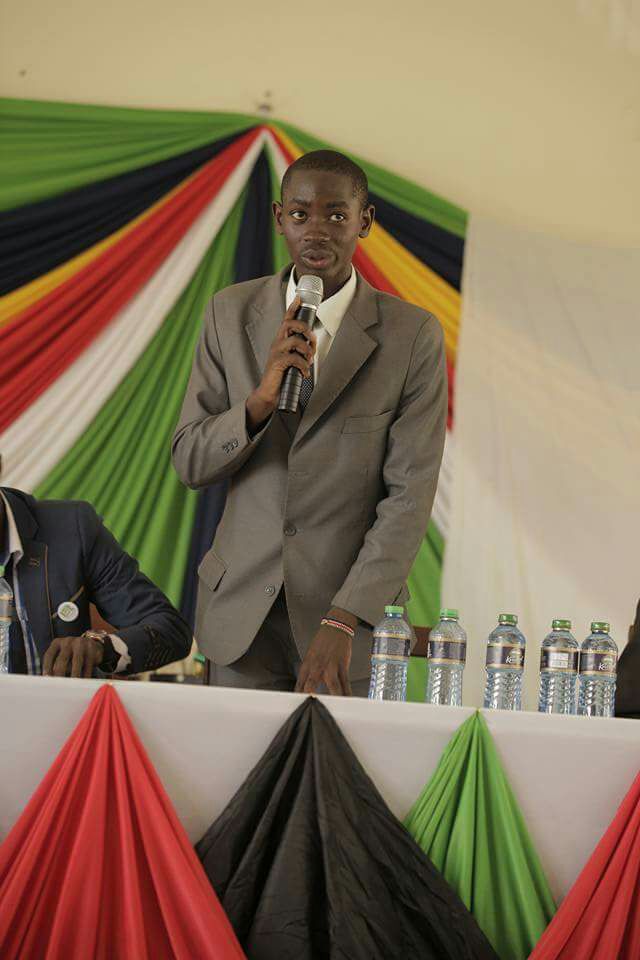 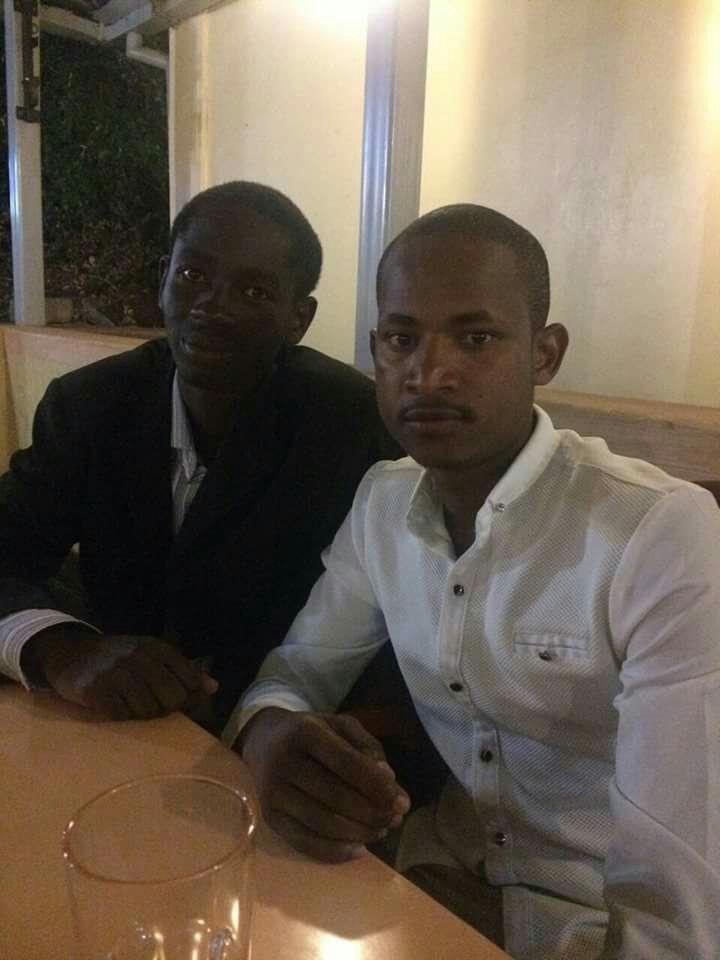 Source of info: Jephnei Nyakwama ‘s personal website and sources close to him.