University of Nairobi Student organization SONU under the reign of Babu Owino will be dissolved on the 1st of March 2016. Babu Owino is also contesting for another term for  SONU chair. Find Below a comprehensive timeline of events. 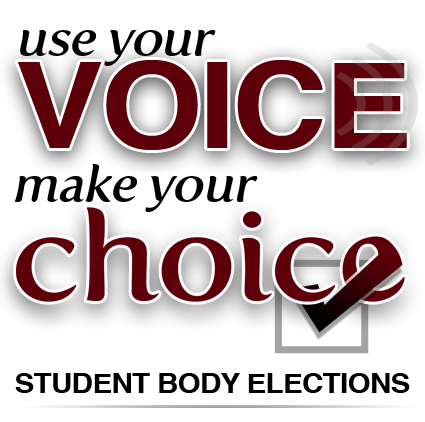 The SONU chair battle was between Mike Jacobs and Babu Owino.