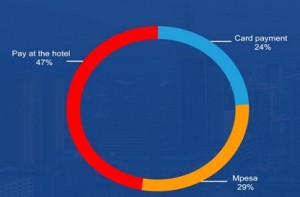 How Growth of Mobile Payments in the Hospitality Industry is Boosting Revenue Travelers found to favor mobile payments as industry players embrace the fast-growing trend.     The growth of mobile financial services in Kenya has created quite a buzz across continents in the last few years; with analysts placing the exponential sector way above […] 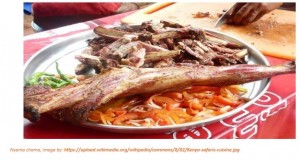 Christianity came to Africa as early the first century, and has since grown to become one of the continent’s most popular religion. Although the very first version of Christianity was purely western, the religion has greatly evolved to embrace African traditions giving birth to religious ceremonies with a native touch. Jovago.com outlines a few aspects […] 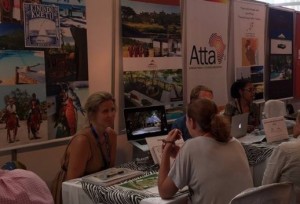 Jovago.com has signed up the first of Somali hotels to Africa’s leading online booking platform. This milestone comes at a time when the global hospitality industry is shifting gear in response to the e-Commerce wave sweeping through the sector.   Commenting on the new entry, Estelle Verdier, Managing Director for Jovago.com East and Southern Africa […] 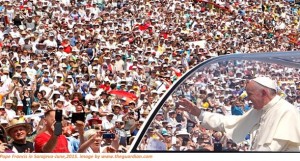 Pope Francis Visit to Kenya: Photos of  six top highlights:  With Pope Francis scheduled to visit the country on 25th-27th November; preparations are high gear in  readiness to hosting the second pope to set foot on the Kenyan soil. The last visit was paid by the  equally popular Pope John Paul II in 1995, who […] 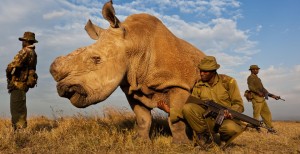 By Lilian Gaitho Nanyuki town lies to the northwest of Mount Kenya and a degree north of the equator at 0° 01′ north. Apart from its scenic setting stretching down the slopes of Mount Kenya to embrace vast plains  dotted with various wildlife, Nanyuki also forms a very important base for the British Army who  […]