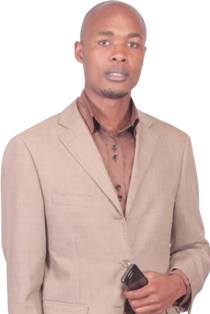 Keter: You Are Fighting A Losing Battle By Steve Biko After all the acrimony that preceded President Uhuru Kenyatta’s visit to Rift Valley last week, Deputy President William Ruto has now admited the claims by the great Jubilee alliance rebel and Nandi Hills MP, Alfred Keter, that the URP wing was only fed by the […]